The fight against diseases and pests affecting plants has been clearly benefited in recent years by the rapid emergence and expansion of scientific techniques that offer us a wide range of tools aimed at the optimization of growing areas. In the following lines we will deal with some of the most outstanding.

Since practically the beginning of agriculture, the human being has tried to minimize the damage suffered by the crops, many of them by the action of pests. For this, it has availed itself of the accessible technologies in each historical moment.

As a result of the current strong development of disciplines such as, among many others, genetic engineering, materials engineering or data computing, farmers nowadays enjoy increasingly broad options to work in a somewhat quieter way as far as the health of their crops is concerned.

In addition, the greater use of cultivated land is becoming increasingly important due to the increase in global food demand caused by the increase in the world’s population, which is estimated to reach the figure of 9,100 million in the year 2050.

The synthesis and manufacture of new compounds useful for treatments against pests uses innovative processes with great potential for the future. Some of them are those that we will now describe.

This technique is based on the parallel synthesis of a large number of chemical compounds. To do this, different “building blocks” are combined, which in this case are molecules, so that they can be obtained in the order of hundreds, thousands or millions of different compounds.

Combinational chemistry has enjoyed great acceptance in fields such as medicine or the part of agrochemical specialized in pest control. This is because, in these disciplines, to obtain a single product that is really effective for the required purposes, it is estimated that the synthesis of some 50,000 previous ones is necessary.

Recent advances related to this branch of chemistry have made it possible to go from the initial obtaining of peptides and oligonucleotides to the manufacture of much smaller molecules that do not have a polymeric character.

Currently the environmental commitment is a fact of great importance in all production processes, not keeping the agrochemical sector aside. For this it is necessary to create materials that are neither toxic nor harmful to the environment.

An example, of clear biorational material is the combination of insecticides with pheromones used in traps to monitor and account for insect pests. One of the great advantages of this novel technique is that the insect can act as an insecticide transport vector, propagating it to its nest before dying.

As a result of the innocuousness of these products, some of them are used in production chains or food stores, as is the case of the Indian flour moth, which is also fought with pheromones.

The manipulation of the DNA of crops has been one of the great revolutions of the agricultural sector in recent years. Thanks to the insertion of genes from other species in plants, we can obtain crops that are more resistant to certain pests or that have a more or less abundant composition of certain molecules.

Plants can contain genes transplanted for various purposes, such as synthesizing an insecticidal protein or acting as an endotoxin, avoiding diseases that rot the root or have tolerance to certain herbicides.

Genetic engineering is also applicable to pests themselves. It is possible to release genetically altered insects to be sterile or to die at the time a certain lethal gene is expressed. 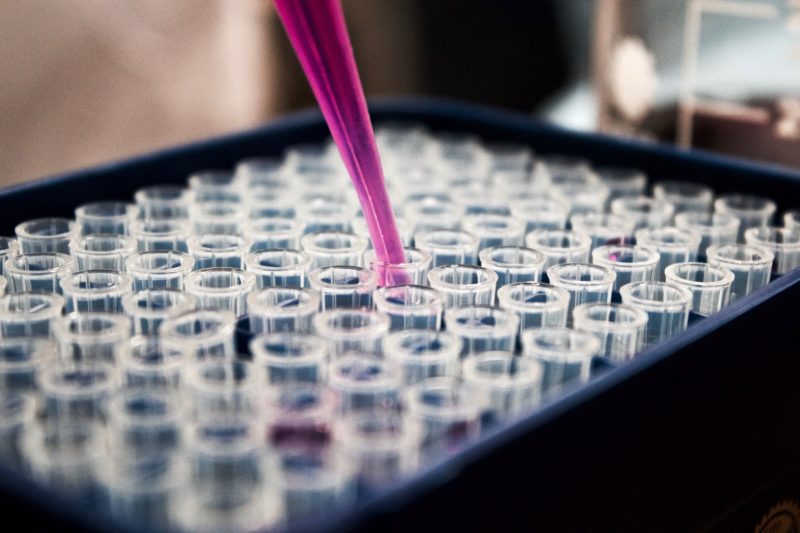 New tools for monitoring and management of crops and pests

The new scientific and technological advances have also made a great contribution to the control of pests from the point of view of their control, opening a hopeful future panorama for the agricultural sector.

The irruption of increasingly powerful computer systems allows the processing of large volumes of information to be done in a faster and more effective way. This new “weapon” has brought great advances in most scientific sectors, being among them the agronomic one.

Thanks to the computer models, it is possible to better understand how a pest is dispersed across different croplands. The mathematical models obtained provide information such as which land configuration with different crops intercalated between them favor or hinder the propagation of a pest.

As a consequence of these studies, conclusions have been reached such as that the placement of corn strips interspersed with other species could reduce the spread of pests, thus allowing different designs of the cultivation areas.

Precision agriculture defines the set of techniques by means of which a plot of land can be cultivated and managed based on the measurement and observation of different variables. Its final objective is none other than the optimization of lands from the agronomic, environmental and economic aspects.

To execute a strategy based on precision agriculture it is necessary to cover certain stages. The first one is to geolocate the plot itself using GPS or satellite images, thanks to which you can build a map with different layers of useful information. Subsequently, it will be necessary to define which variables will be monitored, the indicators for them and with which instruments they will measure. Once all the useful information is available, the relevant decisions will have to be made regarding the management of the cropland.

Thanks to precision agriculture, goals such as better performance and greater care for the environment are achieved, since the appropriate amount of phytosanitary products and fertilizers are administered.

Sensors to control the growth of the plant

The implementation of measurement systems that allow observing the process of crop growth in real time enables farmers to cope with situations such as water scarcity, soil health or the environmental impact of crops.

Sensors have been developed to measure factors such as the size of plants or soil moisture, as well as climatological micro-stations and other systems based on cameras, microprocessors and other measuring devices.

New technologies for the application of products

The emergences of new developments in the field of robotics have also had an impact on the world of agriculture. Thanks to the use of robots, it has been possible to machine a wide variety of tasks, such as sowing, harvesting or applying fertilizers or herbicides.

The protagonism that the use of drone technology has acquired is particularly noteworthy. The use of drones in the agricultural sector is practically in its initial stage, estimating an exponential growth in the coming years. The functions of the drone within the cultivation areas can be varied, from mapping, to fumigation, irrigation or sowing.

Recently, a lot of unimaginable communication ways have been opened up to now. Thanks to advances in mobile technology, farmers can receive live data on the current situation of pests and how it affects their crops. All this information can be stored in a database for later consultation by specialists in pest control.

Another great opportunity opens with the transmission and recording of videos in real time. Thanks to these emissions, farmers can contact more directly with those responsible for pest control, which will diagnose your problem and advise you on how to deal with it more quickly. In addition, this tool can also serve pest managers to document their work. 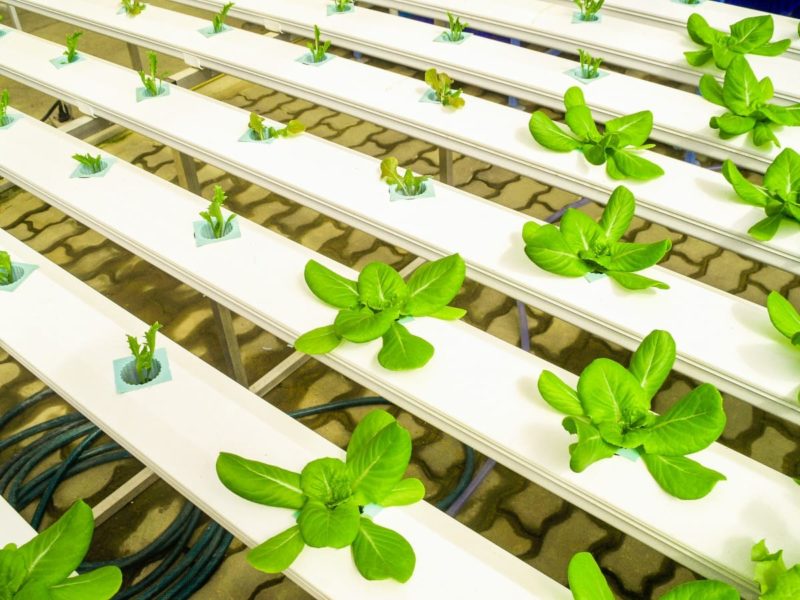 We live in an era in which technology has become the main protagonist of the vast majority of professional fields. Of course, the control of pests that affect agriculture is not alien to it. In the coming years, a substantial amount of changes and advances are expected that will affect the way farmers face pests.

Optimizing the fields of cultivation has become a priority for the agri-food sector, since the demand for food will not stop growing as a result of the unstoppable demographic acceleration in which we are immersed. Due to this, crop areas should be used to the maximum, reaching high levels of productivity, which makes it crucial for pests to affect harvests as little as possible.

Two major groups of applications can be highlighted in which technology can greatly assist pest control. On the one hand, there is the development of new products based on new materials, chemical compounds or the result of genetic engineering. On the other hand, there are new tools that serve for the observation and control of those aspects that we define as key to the management of pest control.

There are many changes that are coming in the future, changes that are already beginning to face and that will lead us to a new concept of agriculture. Therefore, the most convenient thing is to adapt to them in a progressive and rational way.

Labora is both a great replacement for the traditional lab notebook and a novel tool for company management and communication.