Biological Control Agents or BCA’s have acquired a great importance in recent years in the field of Plant Protection Products. The growing environmental awareness and the search for more efficient measures for farmers have been a catalyst for the development and implementation of them. A consequence of all this is the constant opening of research lines in order to find new biological control agents and improve the action of existing ones.

A biological control agent (BCA) consists of a living organism whose function is to regulate plant growth through its action against pests and all those pathogens that can harm crops.

The advance of the BCAs arises from the need to use a method to control the development of plants different from agrochemicals, since some of this can become toxic and / or remain in the environment for a long time due to improper use of them.

In addition, some pests have developed resistance to some chemicals, reducing their effectiveness and causing a worrying fall in productivity.

We can classify biological control agents according to their method of action on pests.

They regulate the growth of the plant by feeding on the pathogen. Most are insectivorous beings that are released by consuming a large number of preys.

The modus operandi of these BCA’s is to penetrate the host organism, placing its eggs inside so that the larvae feed on it, eventually ending their lives. They are really effective when the pest is well located within the crops.

They are microorganisms that infect the host organism. The most important pathogens are bacteria, viruses, fungi and molds. 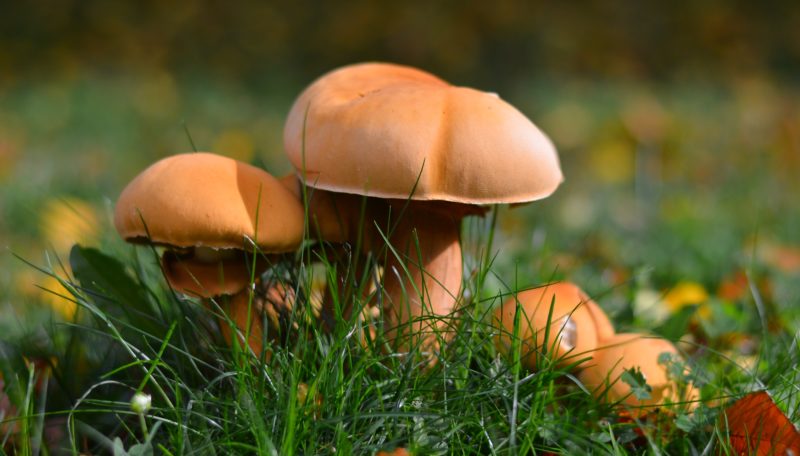 The introduction of species that compete with pests is another measure that can be effective for regulating plant growth.

The use of biological control agents to regulate the growth of crops should be done with great caution, since these can give rise to certain environmental problems that suppose a brake for a greater implementation of these.

The most illustrative case of these risks is that in which there is an overpopulation of the species used for biological control, altering the ecological balance of the area. They are mainly problematic, in this sense, vertebrates because they usually have a very varied diet that can be found with some ease in almost any ecosystem.

TRENDS IN BCA’s. A CURRENT VISION LOOKING TO THE FUTURE

The market volume of the biological control agents was about 1.55 billion dollars in 2015. According to recent studies, this market is expected to grow at a compound annual rate of 13.1% during the period 2015-2022, reaching a value of 3670 million dollars at the end of it.

As mentioned above, the growth of the biological control agents market is attributed to the negative impact on the environment of some chemical products used for the control of pests, to which we must add its high price and the desire for a greater efficiency in the results of the harvests.

However, there are also factors that pose a burden for an even greater development of BCAs, such as the lack of knowledge about them by many farmers as a result of the use of inadequate communication channels. Despite this, if we look ahead to the future, there is a high potential for growth in the use of biological control agents due to the extensive crop areas available in developing regions. 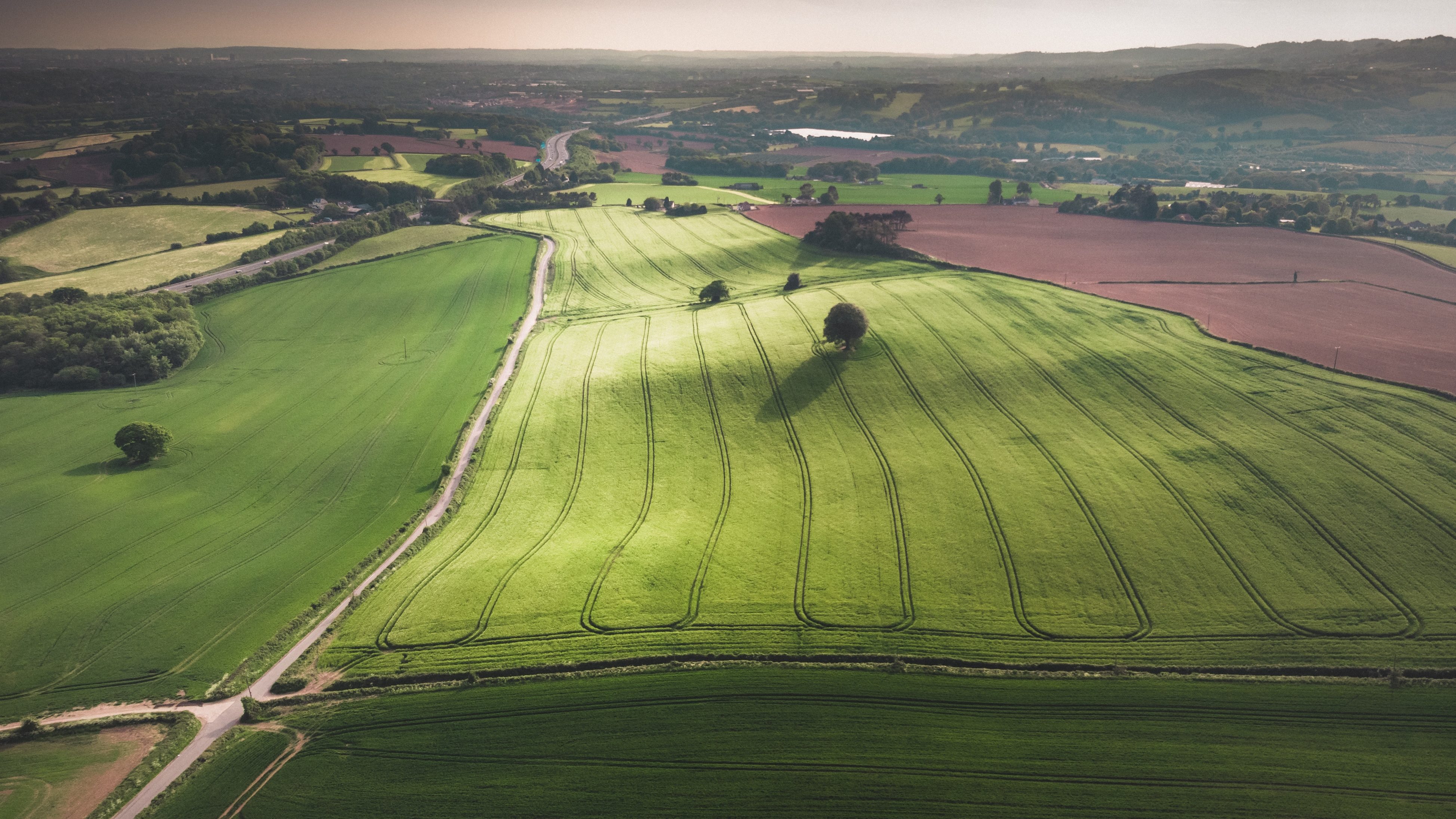 If we analyze the current situation of the biological control agents from a geographical point of view, North America is the main dominator of the same and it is estimated that it will grow with a compound annual rate of 10% during the period 2018-2023.

The use and production of BCAs in numbers

At this point it is necessary to introduce the concept of augmentative biological control, consisting of the large-scale production of biological control agents in “bio-factories” to be later released in the crops to be treated.

Thanks to this production method, quality control protocols, industrial production, transport and release methods have been developed, as well as an adequate training of users. The success of augmentative biological control can be demonstrated with cases such as the introduction of predatory mites for the control of thrips pests in Spain.

Although, as we mentioned earlier, augmentative biological control has harvested a great success in the regulation of plant growth, there are some factors that slow down in a sensitive way its production:

New lines of research in BCA’s

The tendency to use biological control agents as a weapon for the fight against pests and the optimization of crop growth has opened several research fronts in order to find new BCAs and improve those that are already commercialized.

Research on the combined action of biological control agents against arthropods with microbial organisms such as bacteria, viruses or fungi is of interest. On some occasions, the separate use of these two agents is not as effective as would be desired, so it is preferable that both be used in addition.

In these cases it is important to take into account that the microorganisms to be released do not adversely affect the species that acts as BCA, reducing its population. Therefore, said microorganisms must be very specific against the pest in question.

How do they interact with each other? The establishment of a predator-pathogen relation can give rise to several effects. One of them is that the microorganism makes the pest more vulnerable to the predator, since it reduces its defenses. Another beneficial consequence of this interaction is that the predator can help disseminate the microscopic agent.

Despite these advantages, adverse effects can also occur, such as predators detect pests infected with the microorganism and refuse to ingest them. Although this latter could be minimized by properly separating the release times of each biological control agent.

The enormous expansion of techniques based on genetic engineering such as DNA dating, PCR (Polymerase Chain Reaction) and the cultivation of transgenic crops have had an enormous impact on crops and the world of BCAs. 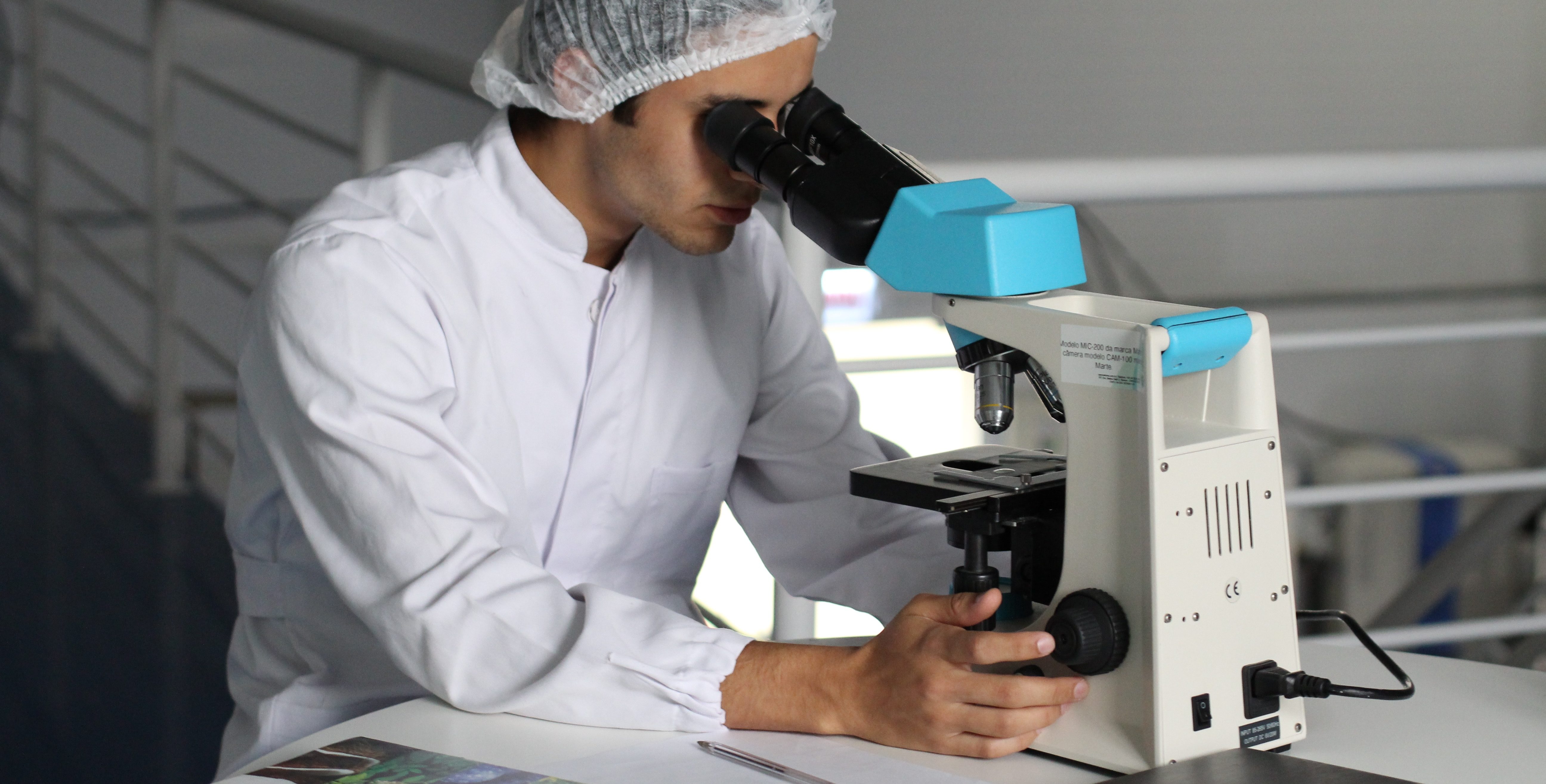 Thanks to them we can identify with little error the predatory species of pests, a key issue for the investigation of the trophic relation between them. We can also genetically modify the predator, improving its abilities. Another option offered by molecular techniques is to create transgenic crops that release toxic agents for pests or substances that attract their predators, such as pheromones.

Comprised of 47 partners and coordinated by Stichting Dienst Landbouwkundig Onderzoek (The Netherlands), Biocomes has been a major driver in the development of biological control agents in Europe over the past 4 years.

The objective pests of investigation on the part of Biocomes have been: the gypsy moth (Lymantria dispar), treated with virus of the family Baculoviridae; the pine weevil (Hylobius abietis), whose population is appreciably reduced with entomopathogenic nematodes; the leaf moth of the tomato (Tuta absoluta), very effectively attacked by the baculovirus PhopGV; white flies, against which the fungus Isaria is being very lethal in some investigations, aphids, effectively neutralized with parasitoids and the cabbage moth (Mamestra brassicae), also diminished by the action of parasitoids.

As we have seen, biological control agents are considered as an alternative of interest for the fight against pests and diseases of crops, competing with agrochemicals and being excellent regulators of plant growth.

Driven by its low environmental impact, its high effectiveness and its low price, an outstanding growth in the market share of the BCA’s is foreseen in the imminent future. Even so, the BCA’s are not lacking certain effects that cause a decrease in the speed of their upward career.

As a consequence of this entire conjuncture, research projects related to biological control agents have become very present in R & D centers around the world.

The search for new agents, the improvement in their efficacy, a greater resistance of crops to pests or the development of new distribution techniques are the main objectives to be reached by scientists. All this with the help of tools whose enormous potential has been growing exponentially in recent years, such as genetic engineering and various molecular treatments.

Although they have been used for more than a century, the BCAs face their most exciting historical moment thanks to the scientific-technological maelstrom in which we find ourselves immersed. For many, those responsible for regulating the development of the crops that have to feed us are the future in the war against pests.

Labora is both a great replacement for the traditional lab notebook and a novel tool for company management and communication.